Tarima Hill red wine represents the Mediterranean character of our red wines. This wine is elaborated with 100% Monastrell grapes in the heart of Vinalopó region.

It has been awarded on multiple occasions internationally as one of the Top wines in Spain.

DO NOT MISS THESE OFFERS

Vintage:  Characterised by extreme drought, with average rainfall less than 153.6 litres per metre squared and the microclimate of the region with an altitude of 650 to 750 metres and shallow dry soil which is poor in organic material and full of limestone rocks. Humidity from the Mediterranean breezes.

Vineyard: Created from grapes from multiple vineyards located in towns throughout the Vinalopo region: Pinoso, Salinas, El Maña, Monover. Planted in the low system between 1935 and 1970 when unirrigated traditional viticulture produced 1.5 kg per plant.

Production: The harvest is adapted to the optimal moment of ripening of the grapes, which is usually during the first days of Autumn. Native yeasts. Malolactic fermentation in barrels followed by 14 months in French barrels.

Analysis: Cherry colour with a hint of intense ruby. In the nose mature fruit, raspberries, blueberries, spices, hints of balsamic and notes of flowers. Tasty in the mouth, balanced and full-bodied. Long finish.

There are no reviews yet.

Be the first to review “TARIMA HILL” Cancel reply

This site uses Akismet to reduce spam. Learn how your comment data is processed. 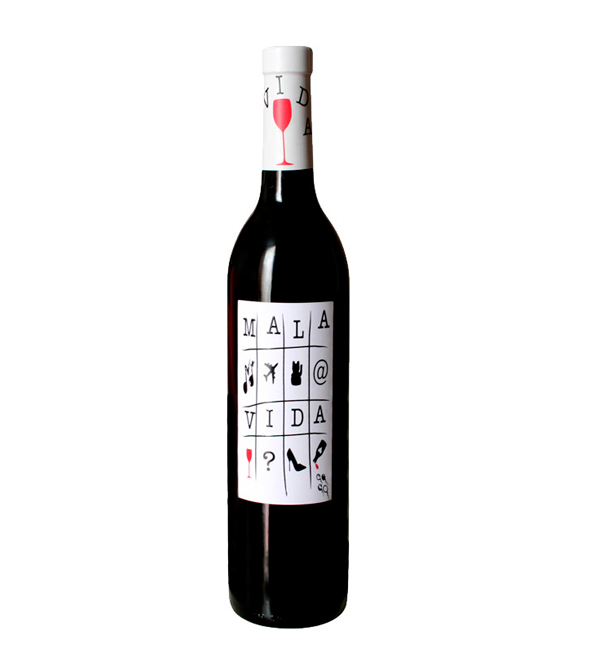 CELLAR, Red Wine
Mala Vida boasts a cherry red color and intense aromas, among which the red fruits stand out against a background of spices and toasted. On the palate it is very nice and silky with sweet tannins that persist in the mouth and invite to repeat.
6,45€
Add to cart
Sale! CELLAR, Red Wine
Hu-Ha Techno wine is the wine of Chimo Bayo dj and Antonio Arraez wineries. It is a 100% Bobal variety with five months of aging.
4,50€
Add to cart
Out of stock 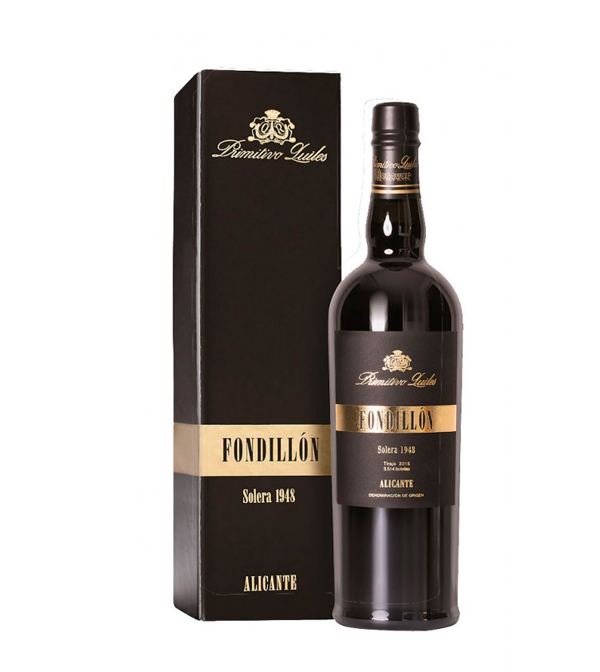 CELLAR, Fondillon
This is a NOBLE Wine, not fortified, a high alcohol content naturally achieved by the ripening of the fruit in the same strain, which favors the highest level of aromas and flavors of the MONASTRELL grape.
59,90€
Read more
Out of stock 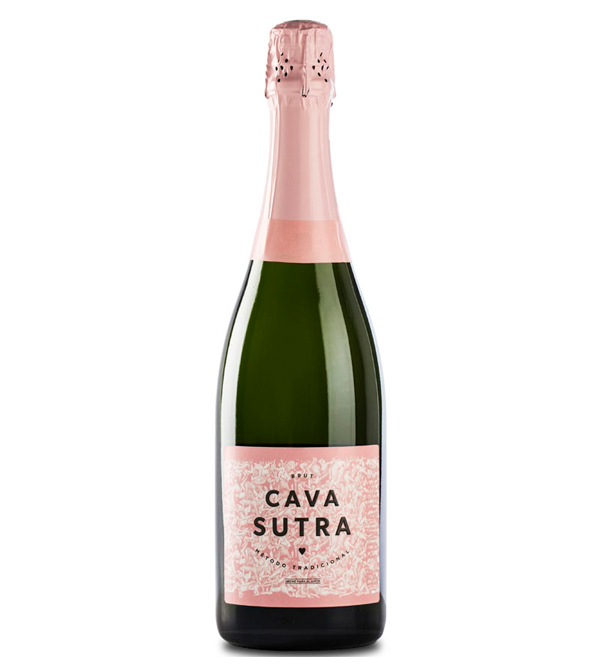 CELLAR, Vermouth, Cava & Sparkling
This sparkling white wine is made under the same champagne techniques. It contains a balanced maturity, with a mild acidity and a fruity character.
7,50€
Read more
Out of stock CELLAR, Red Wine
Red wine of the Monastrell variety, our native grape. A soft, light and fresh wine that gives prominence to the fresh red fruit, at its point of maturation.
7,50€
Read more
Sale! CELLAR, Red Wine
The Salze Monastrell red wine is a local wine made 100% with Monastrell grape variety from El Salze town in the mountain of Alicante.
11,50€
Add to cart 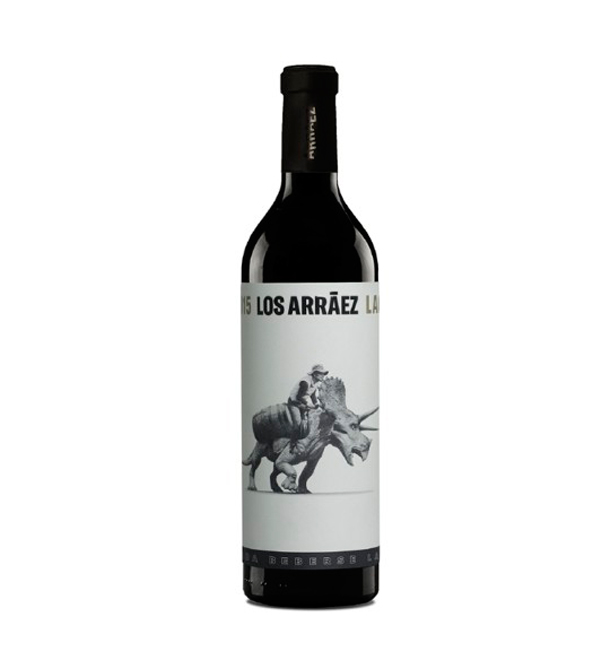 CELLAR, Red Wine
Los Arráez Lagares; the fusion of this two local varieties combine to perfection. And as a result, we have a wine that matches perfectly with our typical rice and meat dishes, and pastas improving with long interesting conversations.
10,00€
Add to cart
Sale! 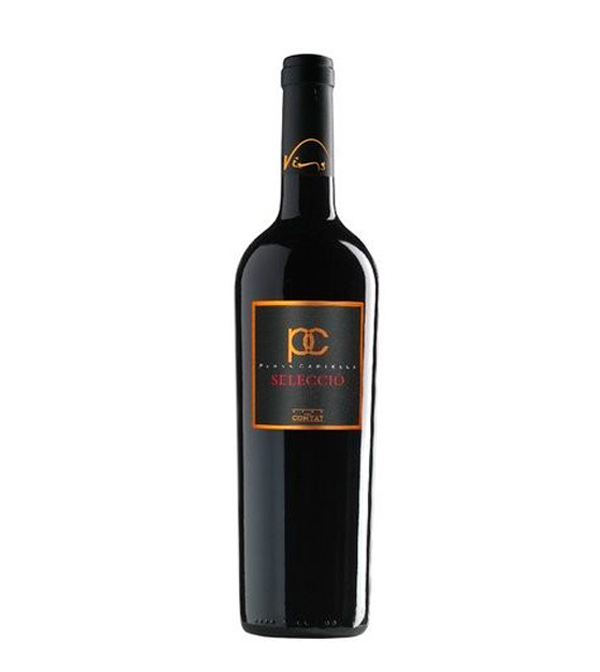 CELLAR, Red Wine
Red wine that comes of small farms in the mountain of Alicante. A warm red wine that gathers the essence of our poor soils and Mediterranean mountain climate.
10,15€
Add to cart 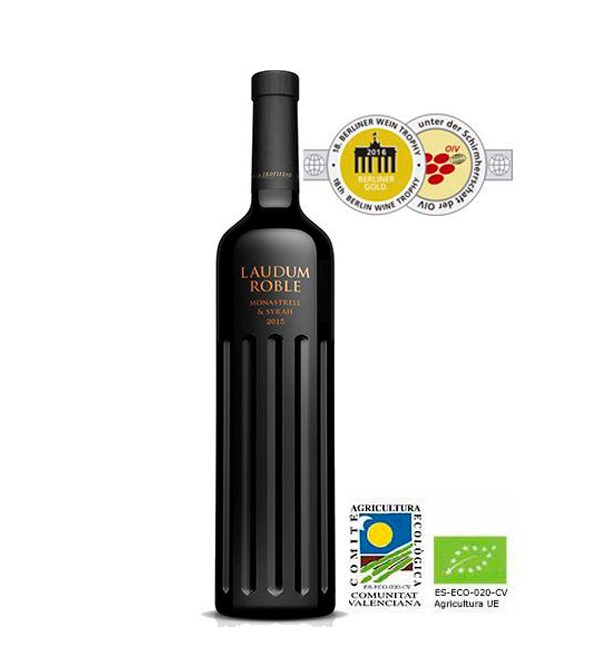 CELLAR, Red Wine
Wine with 4 months of aging in French, American and Hungarian fine-grained oak barrels. Made from old strains of Monastrell over 40 years and Syrah 15 years.
6,50€
Add to cart
Out of stock 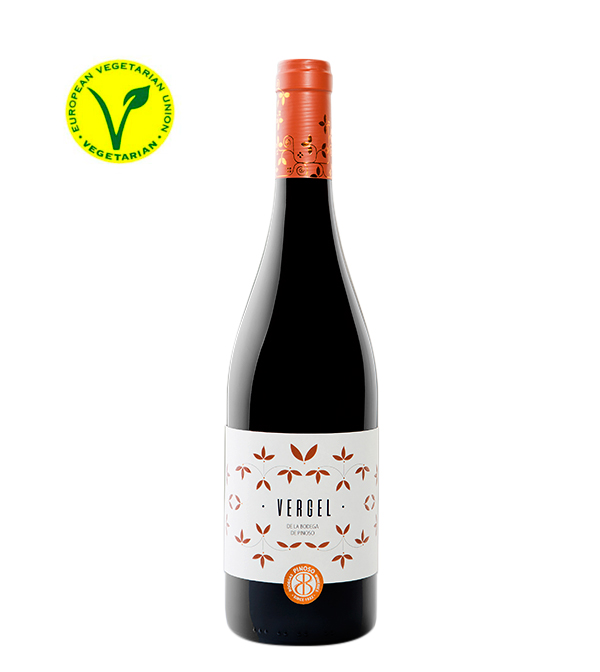 CELLAR, Red Wine
A wine from the close collaboration of the Pinoso winery with renowned French winemaker Jean Natoli and his Montpellier team. An ecological wine with a marked fruity character, warm and a very pleasant aftertaste.
6,80€
Read more

Mobile version: Enabled
Back to top

Use the search box to find the product you are looking for.